Alfalfa is used to attract financial abundance when worn in a mojo bag or sprinkled in the home or business.

This Alfalfa is harvested in the USA but its use goes back centuries. Ancient Arabs fed alfalfa to their horses, claiming it made the animals swift and strong, and named the legume “Al-fal-fa” meaning “father of all foods.” Remains of Alfalfa leaf have been found in Persian ruins dating back six thousand years and early Turkish writings mention Alfalfa around 1300 B.C.

Keep a packet or a small jar of Alfalfa in your kitchen to bring prosperity to your family.

Burn a mixture of Alfalfa, Alkanet and Sarsaparilla on a charcoal and then sprinkle the ashes on your property to invite abundance to your home.

Carry a red flannel bag with a pinch of alfalfa, chamomile and cinnamon for bigger gambling winnings or to attract more money luck.

(Alfalfa Leaf can also be made into a tea and is generally safe to ingest in small quantities for most people but should be avoided by pregnant women and those with autoimmune disorders – it is common sense to research any herb before ingesting.) 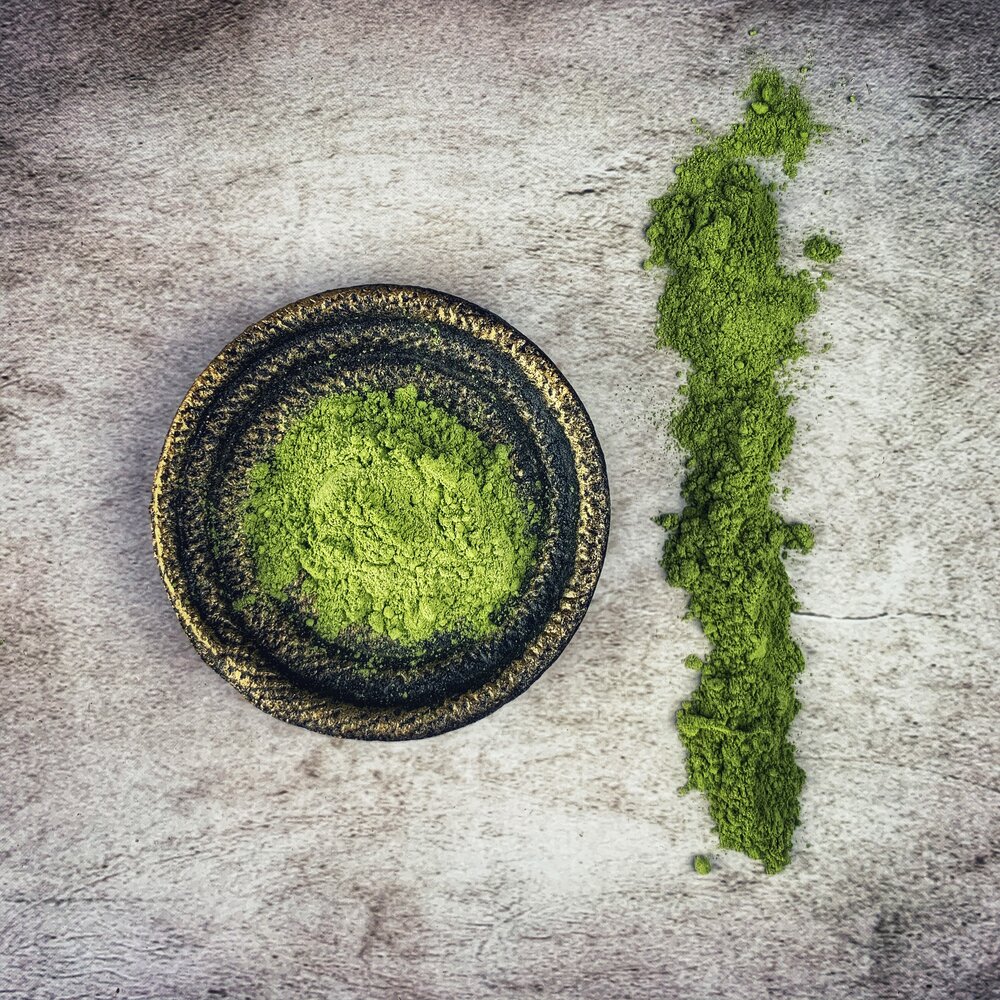